Back to Blog Posts
Next

First and foremost I hope you all had a wondeful Thanksgiving with the people you love.  Or if you couldn't be with your loved ones I hope you at the very least ate well.

We had our first holiday in the new house and watching our little monkeys running around the kitchen, bouncing off the couches and just having a blast made the last year plus of building this house all the more worth it.

Thank you to all my clients that over the last few years have allowed me to build the home we've always wanted and thank you guys for trusting my opinion in these crazy times!

Let's get into some numbers.

1,497 total single family existing homes on the market today.  That shows us the continuation of a downtrend in inventory that will likely keep on through the holidays.  We should bottom right around new year's and then start to climb again into the Spring, with a surge somewhere around spring break or so.  I'll be keeping an eye on that for sure as supply is one half of the pricing model.

Month to date we have 592 units closed out at a median sold price of $436,500.  Same time last year we had 1,182 sales at a median sold price of $444,450.  The most striking difference between the two is not only the huge disparity in sales volume but the fact that just a year ago people were on average paying well over list price while now on average we are looking more like the 2011 market than 2021.

It is much, much easier to be a buyer these days than at any point in the last roughly 3 years, with the exception of a magical window of about 1 week right in March of 2020 where the whole world was in chaos.  That was a fun, brief, total joy to drive around town on empty streets with $1.20 gas while taking advantage of the panic kind of week.  But as a whole I haven't seen this type of advantage to buyers since probably the fall of 2018 and early 2019.

Mortgage rates pulled back by close to 1% in the last couple of weeks.  I'm not a lender and can't quote specific rates to your specific situation but as a whole, on average, rates are about a point better than they were at the start of November.

The general market sentiment seems to be that the Fed will now hike rates at a slower pace.  Some large market participants like Morgan Stanley seem to think that rate hikes will end around January and that 2023 is going to be a blood bath year for the financial markets based on falling earnings.  Read that as good news for interest rates and ultimately for housing valuations.  Read that as bad news for your stock portfolios.

I said earlier this year that I thought we would see the median price for housing in El Paso County finish the year around $480,000.  A few people told me that it would continue to climb and finish much higher than last year.  A few people told me we would drop like 30% off the top.  I think now with the benefit of hindsight that we will likely finish the year something like 15% off our May peak.

Our median price peaked at something like $504,000 earlier this year and is currently just over $436,000.  I'm going to adjust my year end forecast for a median of around $425,000 which would represent a roughly 15-16% drop from our peak pricing.  Despite the interest rates pulling back substantially I think it is going to take a period of months or maybe short years to recover the buyer sentiment.  There is simply too much pressure on buyers from all angles to quickly regain the FOMO that we had over the last couple of years.

So in short it kind of feels like a good time to look at buying.  I say this because I feel like going against the grain is how you grind out good long term investments.  As I've mentioned many times before, be greedy when others are fearful.  I'm not saying this is the best time to buy ever.  I'm just saying it's a much better time to buy than any time in the last 3 years because for the first time in a long while buyers have the leverage.

We do have some interesting times ahead of us, no doubt about that.  We've got the yield curve inversion still deepening now to levels we haven't seen since Reagan.

The graph above shows the difference in yields between US 10 year and US 2 year treasury bonds.  Generally borrowing for the short term is cheaper than for the long term.  We've been inverted since like August with the inversion only getting deeper.  What's a bit more stunning is the inversion between the 10 year and the 3 month yields seen below.

The last time we had an inversion between these two at this level it ended with the dot com bubble busting all over the stock market.

To be completely honest with you I am too stupid to fully grasp how and why this whole yield curve thing matters so much.  I just know that each yield curve inversion since the end of WW2 has signalled a recession to follow.  I do not believe we are out of the woods just because we had one quarter of GDP growth.  I think that our data over the last two and a half years is so skewed by the madness we all lived through that it will take a matter of several years for a new more normal trendline to establish.

I'm going to be watching the yield curve super closely as I have been for a while now.  Reason being is that when the yield curve corrects, as in uninverts, that is generally when all hell breaks loose in the financial markets.  That is when the old cycle ends and the new cycle starts.  Keep your eyes on this and lets enjoy the news cycle together whenever the yield curve does flip, which will likely be sometime between now and summer.

As a recap here are some year to date numbers.

Local real estate on the median is down around 1% from the start of the year.

Nasdaq is down about 28%

Dow Jones index is down about 5.5%

Bitcoin aka turdwallet is down close to 300%.

All that and rent is still due on the first.

I'm going to be looking for fix and hold value add type of plays starting right around now and if you would like help doing the same I'm happy to help.  Take advantage of the fear in the market, play it super long, and build legacy wealth for your family. 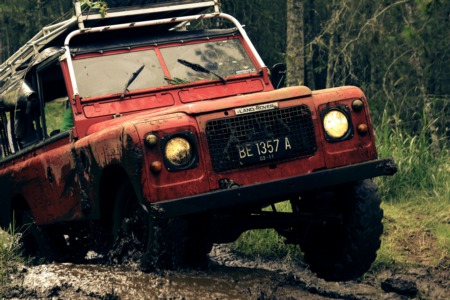 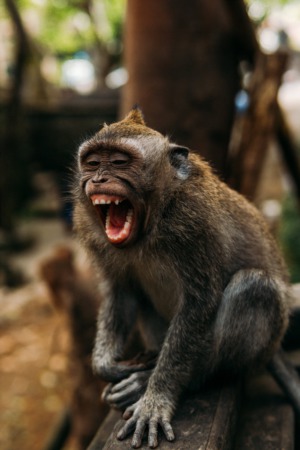 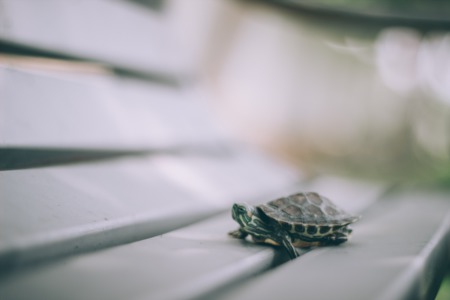 Man this building a house thing is seriously kicking my ass.  Down to the final stretch and hoping to close this week.  Keep me in your ...Read More 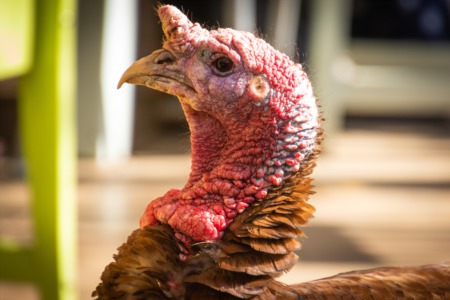