It's Friday and you know what that means.  It's time to rant!

We've got 648 existing single family homes up for sale county wide.   Pretty much flat against last week and nowhere near enough to achieve a balanced market.

1176 sales month to date with the median price at $375,000.  I was tracking $380,000 all month but a drop of 5k is statistically insignificant.  The volume of sales speaks for itself, people are absolutely buying houses.  Bidding wars, stupid clauses, etc.

Interest rates have some pressure on them to push up as the stock market has recovered from its March ass kicking.  You might remember in March the major indeces dropped 30-40% in a couple weeks, oil futures prices went negative, silver hit $11.50 an ounce and trillions of dollars were "lost" and everything was going to hell in a hand basket.

Well now we're back, stock market is pushing new records and everything is great again.  Remember as money goes into stocks it generally comes out of bonds, when money leaves bonds interest rates rise based on a supply and demand equation.  Mortgage bonds are no different.  Investors transfer their money into the stock market out of the bond market driving interest rates up.  The consumer cost of borrowing rises.

But in perpective though rates are ridiculously low.  In my personal experience currently I'm seeing VA rates below 2.5% on primary residences and downpayment assistance programs tied to conventional loans at 3%.  Two years ago rates were roughly double this.

Going into the pandemic the yield on the US 10 year treasury bond was at about 2%.  In the midst of the March shitstorm that rate dropped as low as .33%.  Right now its bounced back to like .72% which is enough for market analysts to talk about "historic" jumps in bond yields but that is honestly just total bullshit.  It's like if you double your penny to having 2 cents it's a 100% return but you're still broke.

And our country is flat broke.  Our national debt is at almost 26.7 Trillion dollars and growing exponentially.  Our annual Federal budget deficit right now is around 3 trillion dollars with no real hope for any type of government action to correct that.  I mean look at the clowns in Congress, their actual approval rating is lower than that of the IRS.  (2013 study found that the IRS has a 9% higher approval rating than congress)  And the coolest thing about this is nobody seems worried about it at all.

So let's print some cheddar, Bob!!!

There is a pattern in history which is boring and maybe written at a 5th grader's level but the pattern is there.  It goes crisis, recession, a simultaneous reduction in money velocity and increase in money supply, deflationary pressure followed by rapid inflation.

^^^^^^^^^^^Here is a graph of our money velocity plummeting as people stop spending money, you know why and you may have done so yourself.

Our Masters at the Federal Reserve have made it overly clear this week that your stupid peon problems do not matter.  We need higher inflation.  Don't worry about how we measure it, don't worry about the very obvious inflation you see all around you, just shut up and embrace the suck because it's coming to you.  Sure your life is getting more expensive, noticeably so, but just work harder or whatever.  Invent the next google or facebook and you'll be fine.

According to the overlords who control our currency with no government oversight our inflation rate for the last 11 or so years has been way, waaaaaaaaaaay too low.  The target is 2%, we're hitting like 1% or less every year.  So now the mission is to achieve this 2% inflation goal by rolling averages and allowing inflation to run hot and over 2% as long as it takes.  Mind you the way we measure inflation is akin to determining your level of fitness by measuring how many tacos you can eat.  We just look at a certain basket of goods but not the whole cost of living.  So just like eating a dozen tacos may taste good at the moment, you know something gnarly is going to happen in the not too distant future.

Just as a reminder the 2% metric is bullshit because the cost of many basics like rent, houses, cars and other necessities has doubled in the last 10 years.  But you know, its on the news so it must be true! 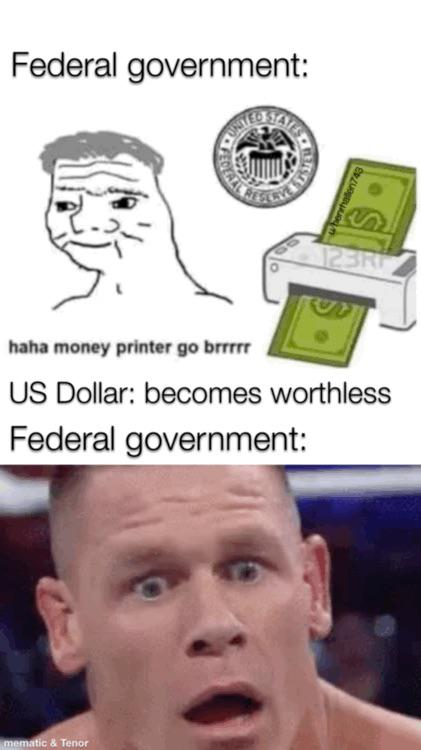 So I'm going to say something that most people don't like.  It does not truly matter how much you pay for a house TODAY.  What matters is that you buy the property in an area that is desirable, growing, and has potential.  Colorado Springs has those features.  If in the short term we see a correction in the housing market then just don't sell and ask anyone who bought a house in 2007 and held on to it how it feels.  Real property is a long term investment, it's a true inflation hedge that will always keep up with the cost of living because housing IS A COST OF LIVING.

To all of you timing the market just right good luck.  The good news is you will soon see your $15/ hour minimum wage and all the other bullshit regulation that people cheer for.  The bad news is it will take $25 bucks an hour to make ends meet.  Inflation.  We gotta have it or we can't compete with our own debts. 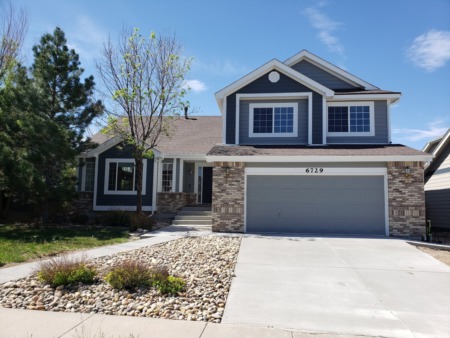 You've got a house under contract! Now what?

You've been looking for a home and finally got one under contract! Congratulations!!! In this market it's honestly no small feat just to get to this ...Read More 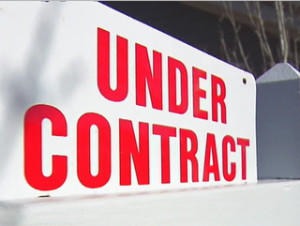 What does it mean when a house is under contract?

You keep seeing properties online that interest you but your agent keeps telling you they're "under contract" or "pending".  What and why is ...Read More 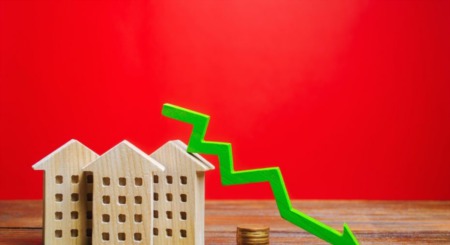 With historically low interest rates dominating the mortgage market news cycle it's easy to get fired up.  But did you know the interest ...Read More